A meeting took place at Joe Messina's kitchen table in September 2009. Washington County grape growers, Gerry and Mary Barnhart, Tom Barbolt, Paul Dalamagne, Ken Denberg, and Joe Messina met to offer support to one another, sample some wine, and discuss their vision of a future wine trail in the region. In October, Mike Spiak from Saratoga County joined the elite group at the second meeting at Ken's winery. The 'Upper Hudson Valley' name was chosen, to be all inclusive of the group and other wineries starting up in the region. The Upper Hudson Valley Wine & Grape Association was born. 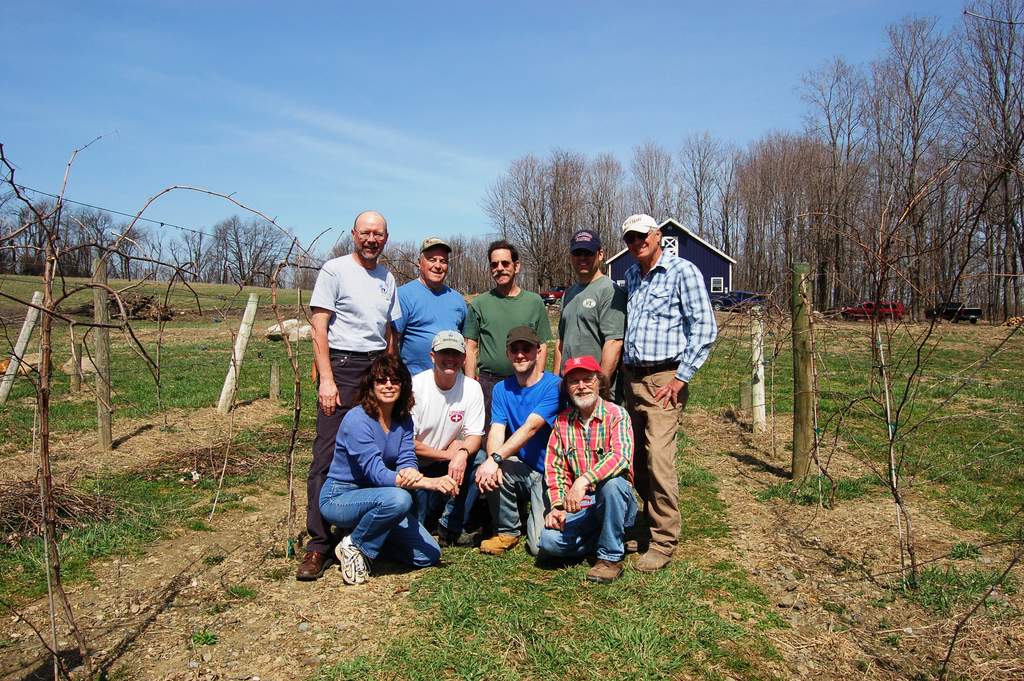 The small group of members met informally and bylaws were drafted and approved, and grape growing workshops were planned usually while tasting the members craft wines. With few members to fill out officers and committee chairs, Gerry was named Acting Chairman and members volunteered for various tasks. The nonprofit association representing members from Saratoga and Washington counties was officially created in 2010 with the help of Lorna Dupouy who served as Secretary of the fledgling association.

Two years later, The Upper Hudson Valley Wine & Grape Association became more visible in the Saratoga–Washington County region with newspaper reports of the drive to create an official, state-designated wine trail. As a result, more existing wineries joined the association and the bylaws were changed to add Warren and Rensselaer counties. Since then creating a map for a wine trail has been a moving target with more wineries and more vineyards being established and more counties added to the bylaws. Gerry continues to work on this project which takes the cooperation of both parties in the state legislature. 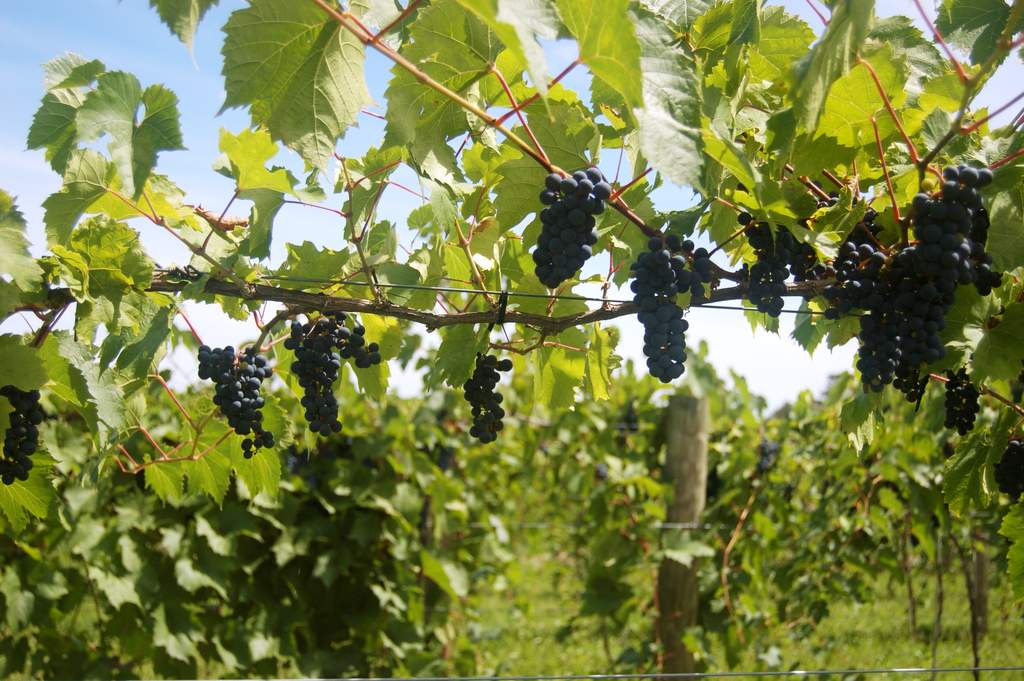 From inception to the present, the Association works with Cornell Cooperative Extension (CCE) to offer workshops to support members in the business of growing grapes, making wine and running tasting rooms. Cornell University is a partner in the Northern Grapes Project and the results are invaluable to vineyard owners and grape growers of the new varieties of French-American hybrid grapes. Some past workshops focused on growing northern grapes, keeping vineyards healthy, calibrating vineyard sprayers, and pruning grapevines. Wine making, wine analysis and trends in the business became topics of discussion and workshops.

The latest workshop was held on March 17, 2016 in Lake George. Cornell University's Eastern New York Horticulture Program (ENYCHP) and the University of Vermont (UVM) Grape Program offered a one-day educational program on Cold Climate Grapes for current or prospective growers and winemakers in Northeastern New York and Vermont. According to Anna Wallis of CCE The Grape School was so well attended that it could become an annual event.

In addition to promoting local wineries, the organization's goals are "to promote enology and viticulture education for affiliate members, and work together to form strategic alliances with local businesses to promote agritourism in the region." Business Alliance is now open.